But Isn’t Vaping Safer than Smoking?

There are two notable differences between vaping and smoking. Vapes do not contain tobacco and do not involve combustion.  Smoking involves burning tobacco and inhaling smoke that is produced. When individuals inhale tobacco smoke, either directly or secondhand, they are inhaling more than 4000 chemicals.(2) More than 70 of these chemicals are cancer-causing in either laboratory animals or humans.(3)

With vaping, however, the tobacco and the burning have been removed and replaced with heating a liquid. E-cigarettes may be less harmful than conventional cigarettes (4), but safer than cigarettes does not mean safe, especially when it comes to someone who has never smoked.

When vaping you inhale an aerosol that contains fine particles and chemicals. In the short term, these particles are known to aggravate existing lung conditions, make it difficult to breathe and cause ear, eye and throat irritation.(5) In the longer term, the risk of having a heart attack increases with vape use and using both cigarettes and e-cigarettes increases this risk even more.(6) Over time the internal metal components of vape devices may break down resulting in heavy metal particles such as chromium, nickel and lead being found in vape aerosol.(7) PG and VG, when heated, have been shown to produce chemicals such as formaldehyde which is a known human carcinogen. (5) The effects of heating and inhaling chemical flavouring is unknown.

In recent months in the United States, there have been hundreds of reported cases and even several deaths from severe lung disease associated with the use of vape products among youth. The first Canadian case of severe lung illness linked to vaping was reported in Ontario in September 2019. New information and research about vaping and related health effects is constantly emerging, in part from watching people who are vaping now. In light of the emerging cases of lung disease linked to vaping, it is safe to say that for people who have never smoked, vaping is not a safe or healthy addiction to start. Let’s not forget that 60 years ago, the tobacco industry wanted the public to believe its products were safe. Is history just repeating itself with vaping? Only time will tell.

The single biggest concern with youth vaping is the potential for nicotine addiction. Nicotine addiction is extremely powerful, can develop quickly, and is very difficult to quit. Research is finding that youth who vape are more likely to switch to cigarettes once addicted to nicotine.(8) This is a scary thought because young people don’t always understand the danger or potential consequences to their future health.

If this isn’t concerning enough, the still developing teenage brain is actually more susceptible to nicotine addiction compared to an adult brain and this addiction can develop at lower exposure levels then what would be required for an adult.(9)

Aside from addiction, nicotine can change how the teenage brain develops affecting cognitive functions like memory, concentration as well as reduce impulse control and cause behavioural problems.(10) Finally, an addiction to nicotine at an early age may also predispose youth to developing addictions to other drugs.(4, 11)

Nicotine poisoning is a concern that has emerged with vaping that isn’t often seen with cigarette smoking. E-liquid and vape cartridges/pods can contain very high levels of nicotine. The design of a vape device allows vaping to be done quickly, intermittently and makes it easy to hide, all things that cannot be done with a lit cigarette. As a result, young vapers may vape more often and for longer periods of time exposing themselves to high levels of nicotine in a single vape session. This can result in headaches, dizziness, tremors, vomiting, loss of consciousness and even death if left untreated.

E-liquid containing nicotine often has a sweet smell and taste. As well, the bright whimsical labels and fun names given to e-liquid flavours make it very appealing to an unsuspecting child. As a result there have been incidences of children getting nicotine poisoning after drinking e-liquid. Nicotine in e-liquid can be absorbed through the skin, so even touching it can lead to an overdose. People who vape need to be aware of these dangers and ensure their e-liquid is stored in a safe location and out of the hands of children. 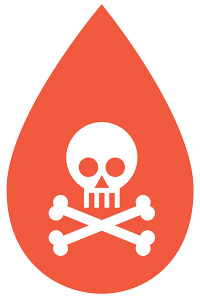 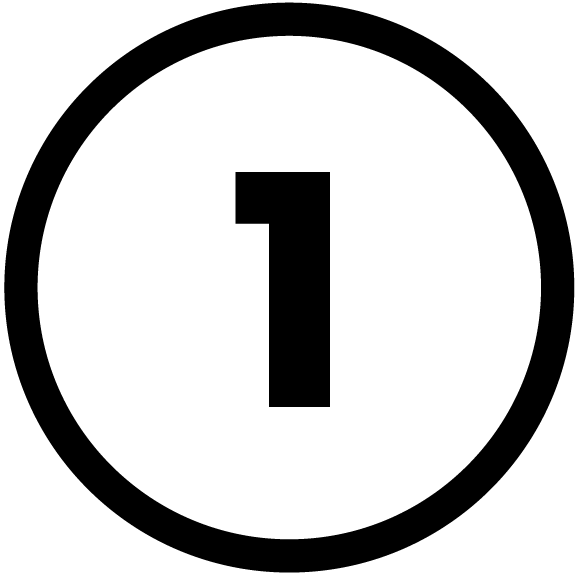 It is illegal to smoke tobacco or cannabis or vape in public areas within 20m of school property, 24 hours a day, 7 days week. This means a person must be at least 2 school bus lengths away from the edge of school property before smoking or vaping. Breaking this law could result in a $305 fine. 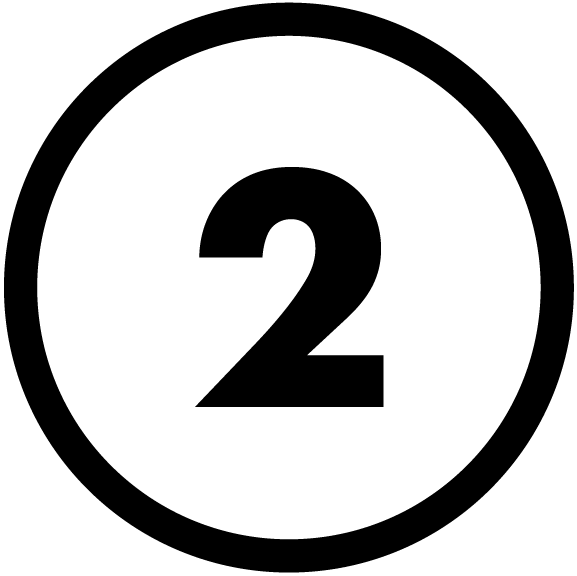